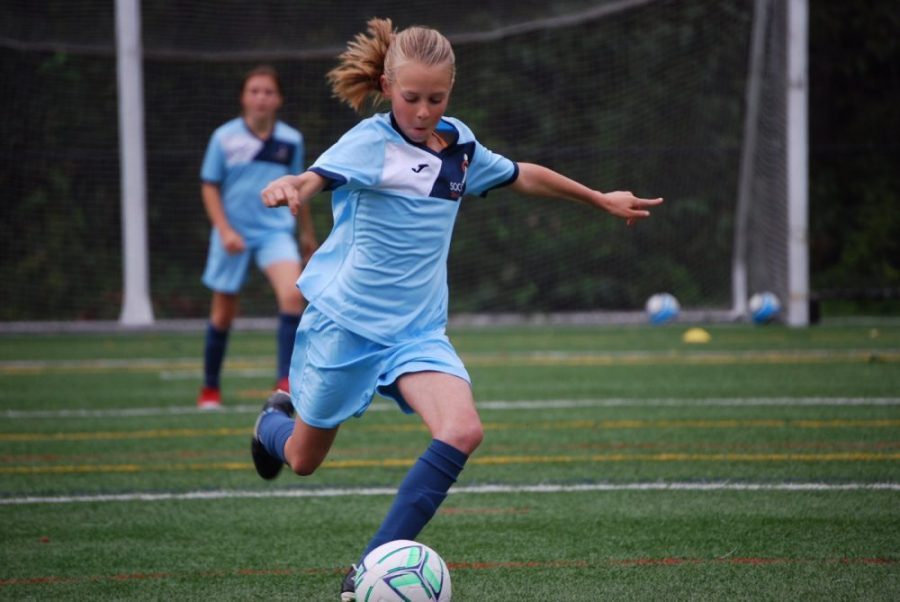 We will continue to field Boys and Girls Development Teams every year from U9 to U12. This program has been running very successfully since 2016. Our Development Teams compete in the  BC Academy Super League (BCASL) Tryouts for our 2018-19 teams will be held in June.

We will soon field Boys and Girls Youth Teams every year from U13 to U18. This program will be introduced this year with the creation of our first Youth Teams. Boys and Girls U13 and U14 tryouts will be held in June.

We will also be introducing a Mens and a Women’s Senior Team this year, playing at the highest level possible. In 2018 our Mens Team will compete in the Kelowna Mens League. In 2019, we will add an equivalent Women’s Senior Team.

Our vision is that of a “cradle to grave” soccer club with a family feel to it, and a reputation for excellence.