Summer Programs prove to be a Great Success

This past week saw Soccaskool wrap up a busy summer academy program with a couple of great events.

We introduced our ‘Summer Sixes’ which was a six a side league program which ran throughout the summer. Our thinking behind this was to include a match-play component to the program for regular academy players as well as Development Team players. We ran a U9/10 league and also a U11/12 league. As the summer progressed, so did the excitement and especially the level of play, which made it a great success from the coaches perspective. 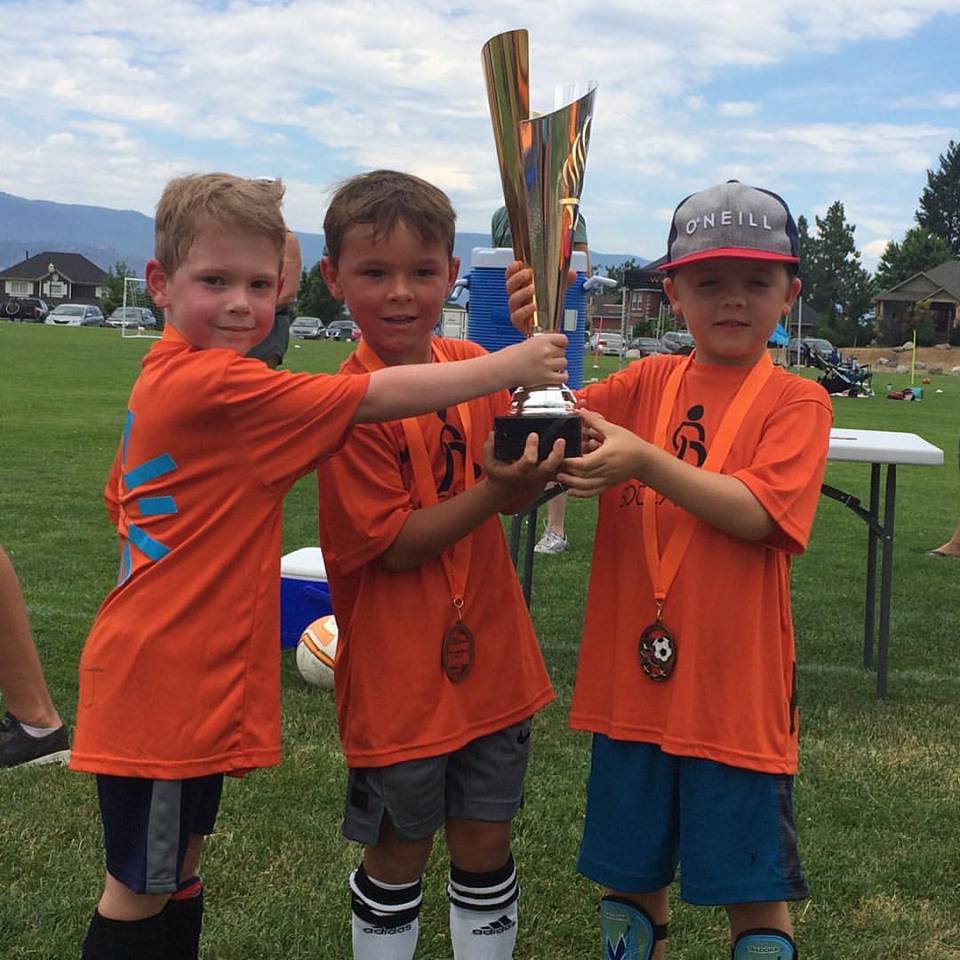 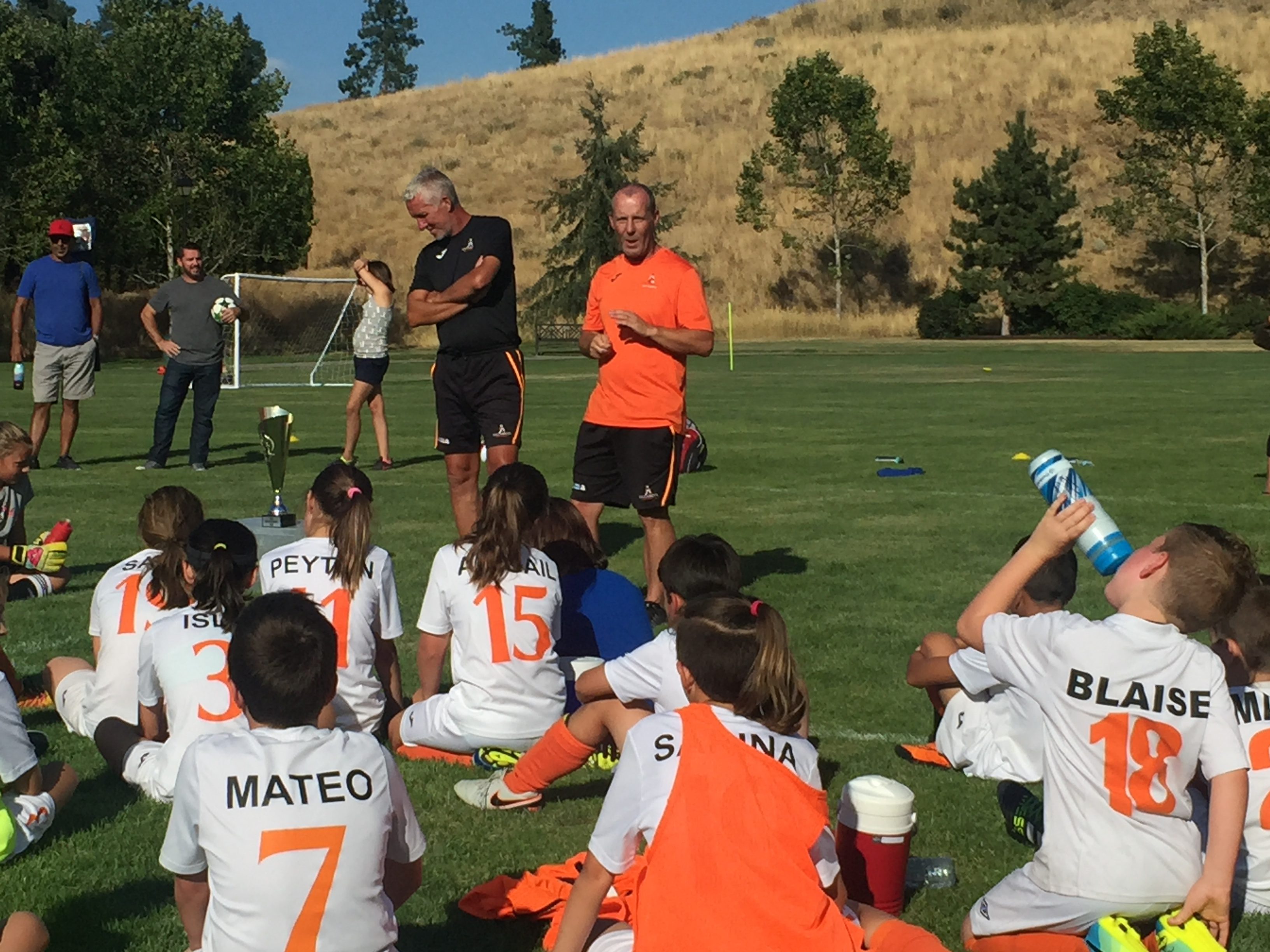 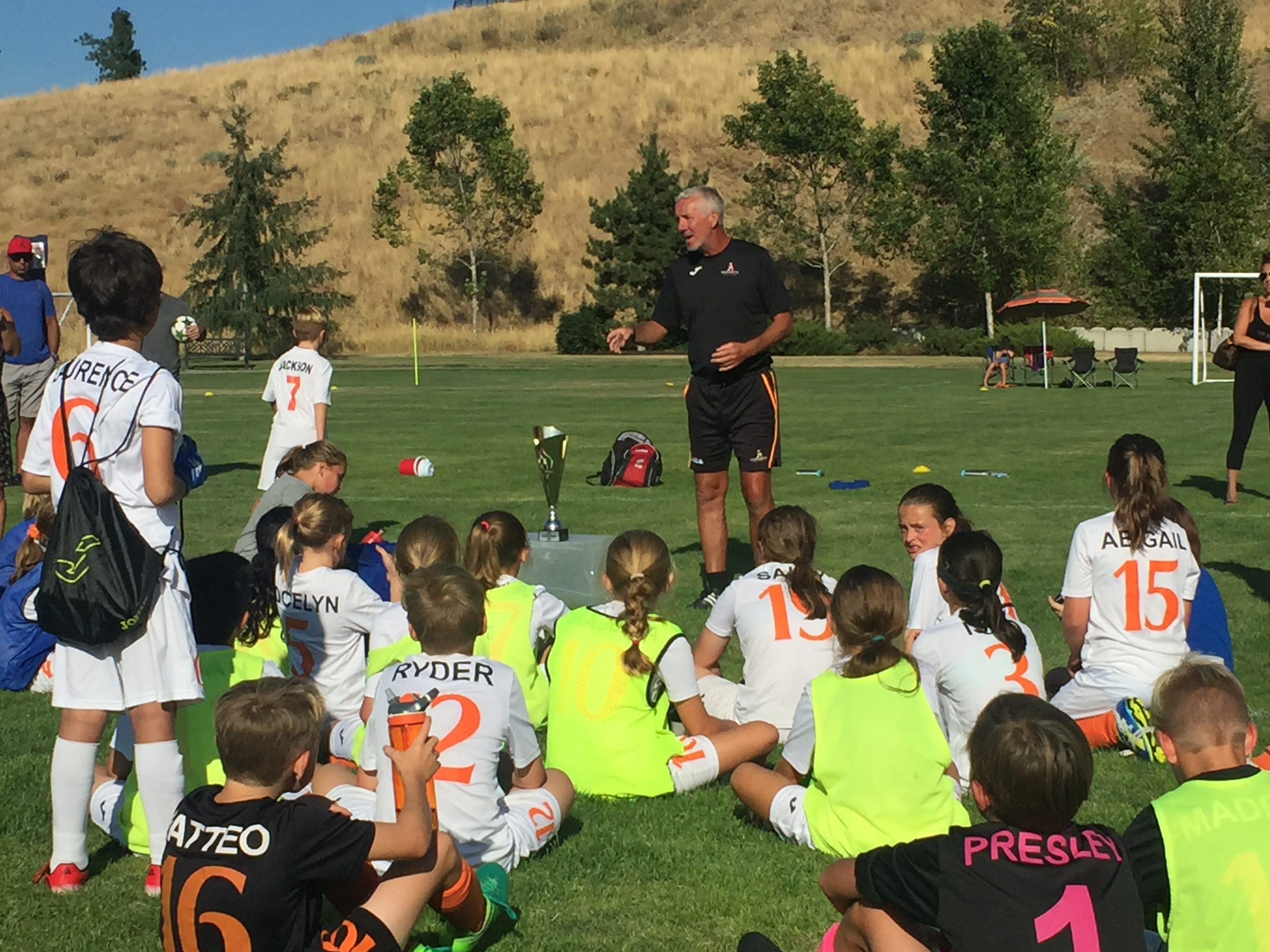 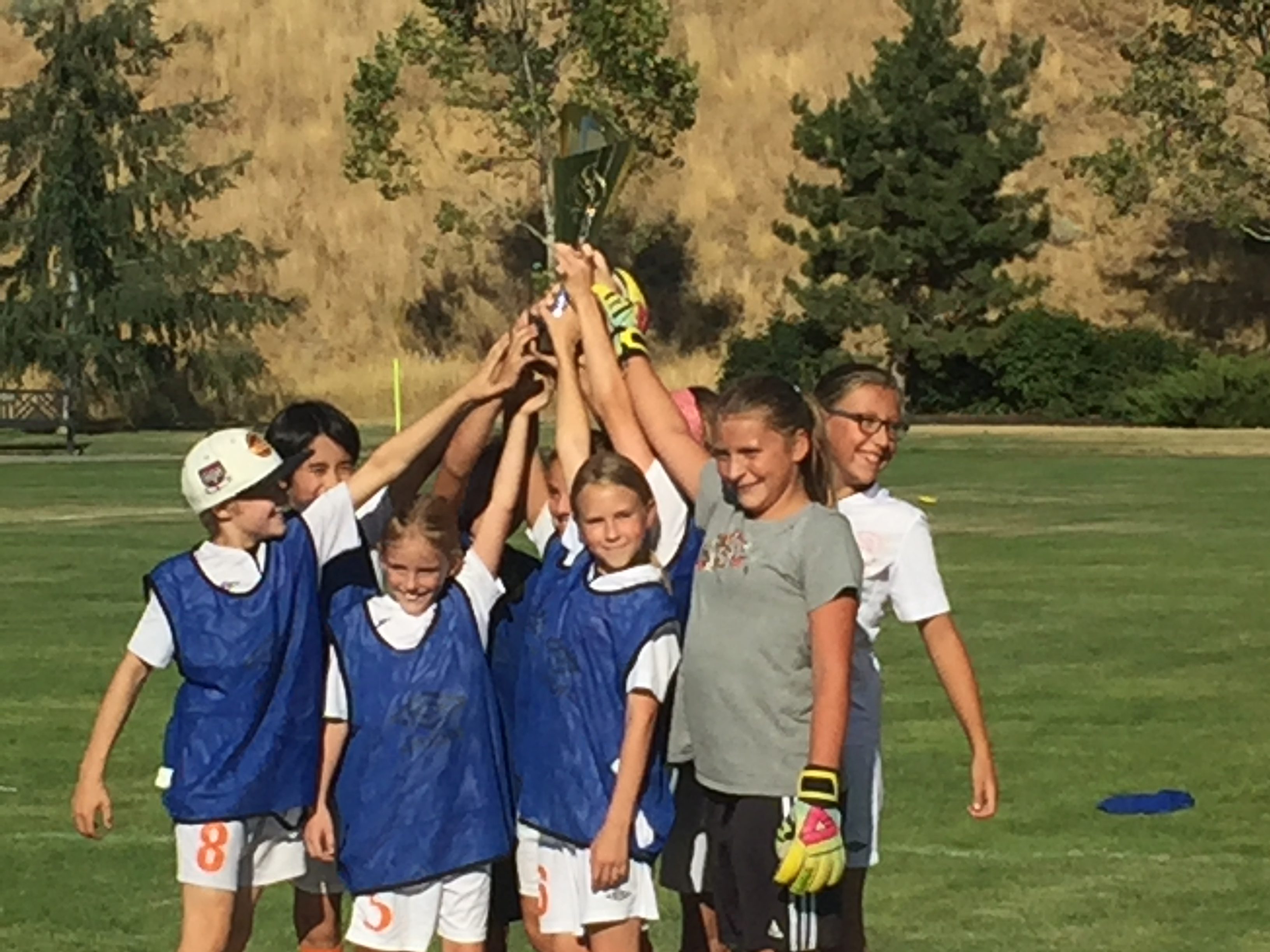 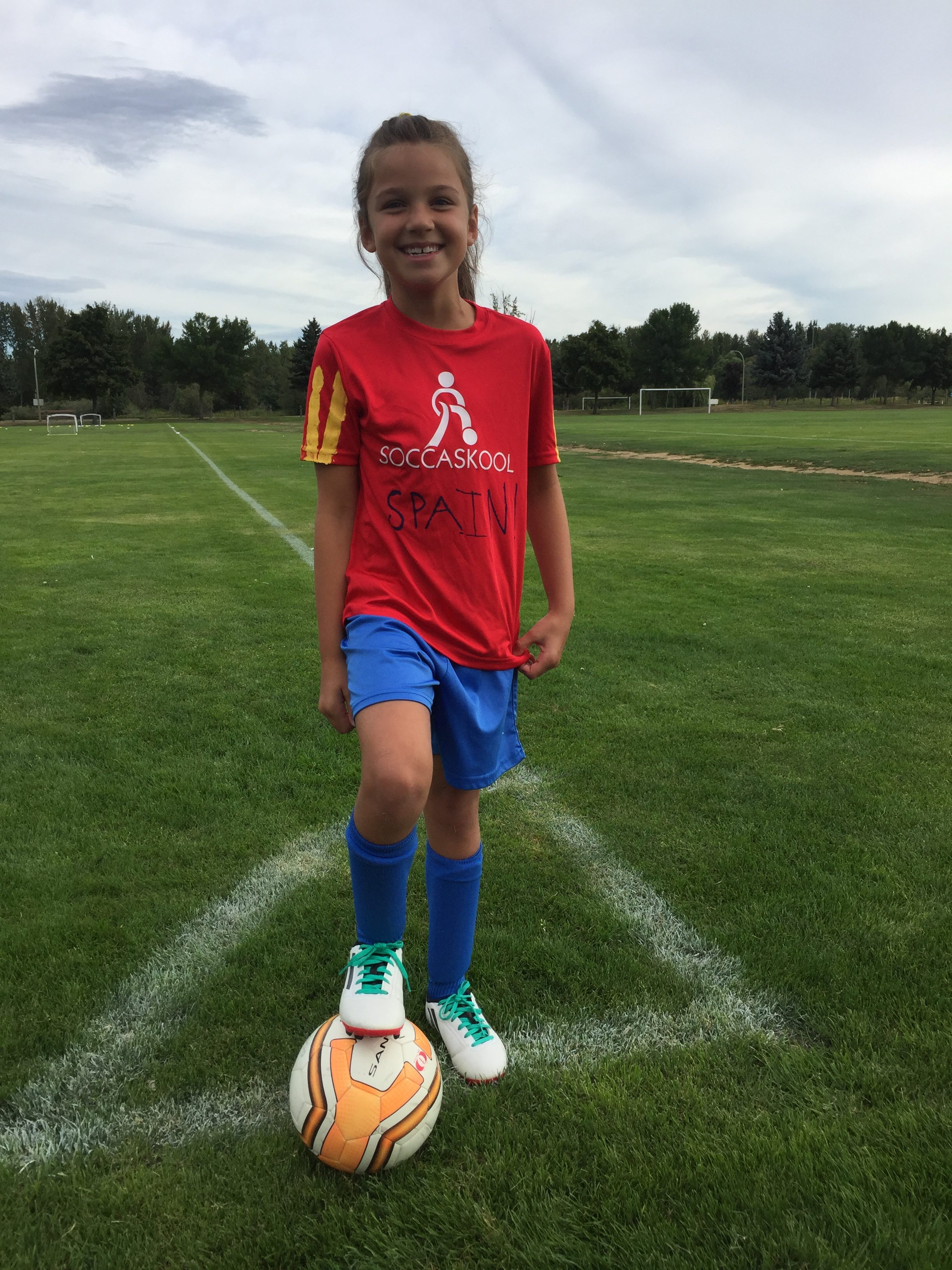 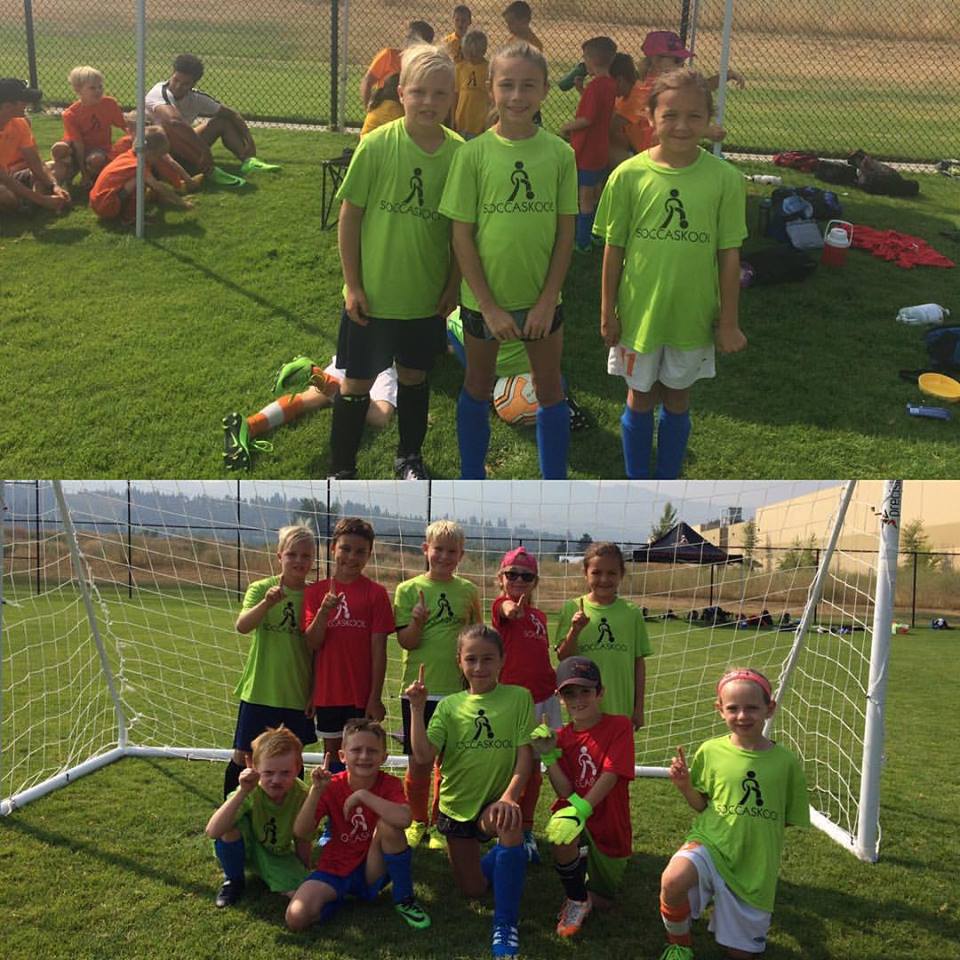 The final day was staged at The Quarry in The Upper Mission were teams battled for the Soccaskool Cup with all the players performing to a high standard in some exciting and very competitive final round games.

On Saturday our Development Teams wrapped up our SX Cup preparation by hosting European Football School, from Vernon.  Each of our six teams played a morning and an afternoon match against their Vernon counterparts, in what turned out to be an excellent day of soccer

Honours were even on the girls side, with a win and a loss for both our U11 and our U12 teams. These were our first ever competitive matches with these teams, and we were very pleased with their overall performances. We have definitely made progress with the girls over the summer and we think we are ready for whatever the SX Cup has to throw at us

Our younger boys teams dominated their opponents and secured comfortable wins at both U9 and U10. These teams should now be really looking forward to next weeks challenge.

Our U11 boys team performed very well and secured two impressive victories over a Vernon team who were older, bigger and stronger. This team is shaping up very well and played some very nice soccer.

Our senior U12 team had two excellent games against a very strong U13 EFS team. A 1-1 tie in the first game was followed up by a very exciting 1-0 win with the win secured with virtually the last kick of the ball in the second game.

Overall our Summer Academy & Summer Camps proved to be a great success and certainly a lot of fun.  We now have a week’s break before the start of the Fall Academy.  Our Classes are filling up very quickly and we are excited to see many returning players and of course look forward to meeting and working with the many new players that have registered.