U9 Development Team hit the Road 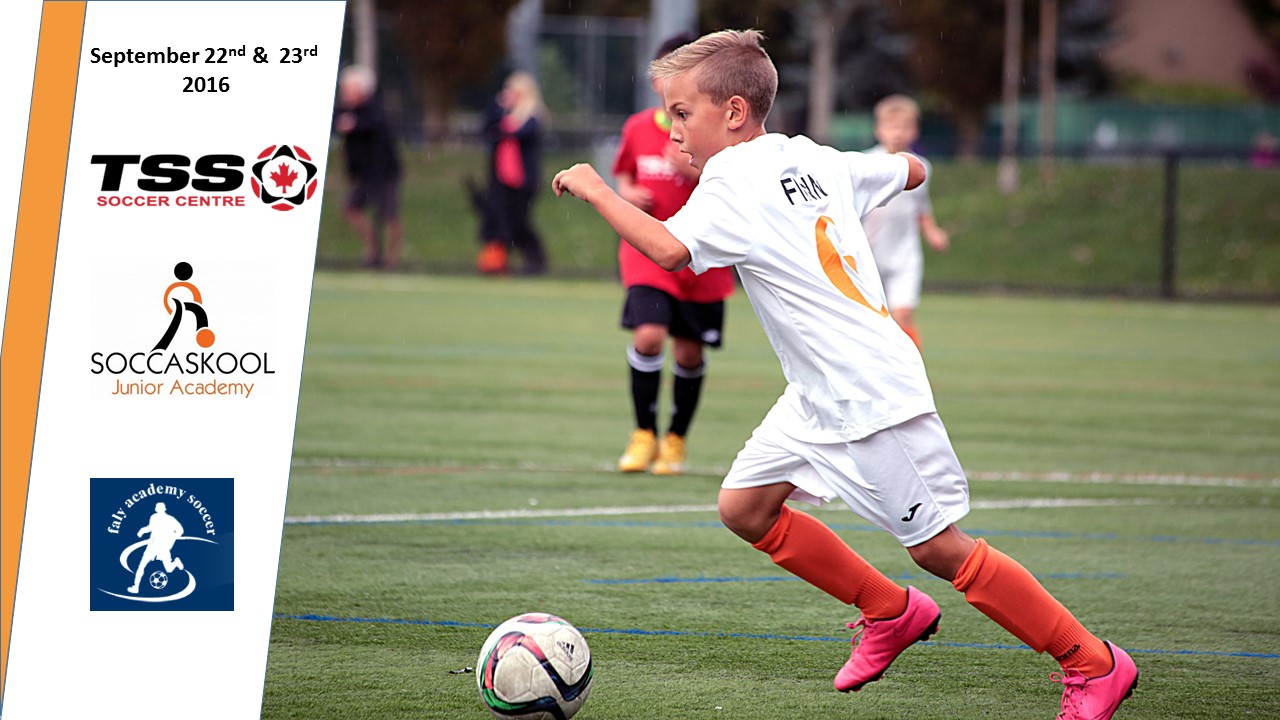 Our new U9 Development Team are now well and truly up and running. Having played their first competitive matches against Kamloops Quest Academy a couple of weeks ago, we felt that they were ready to join our other three Development Teams and start playing in regular matchday events. So the U9s joined the others last week as we took a road trip to The Coast to match all four of our teams against the excellent academy programs of TSS and Faly Academy. All of the matches were very good quality indeed, and once more we attracted large crowds who enjoyed the excellent soccer on show. All of our teams, including the U9s, matched up well against TSS in Richmond on the Saturday night. On Sunday we played Faly Academy at Simon Fraser University. Once again, all of our teams matched up well against first class opponents. We are very happy with the progress our U9s have made since we formed that team in the summer.

Our Development Teams are formed at the end of June, the teams then start practicing straight away in July. Our Development Team players practice 3 times a week, always with a professional and qualified coach, always on excellent fields….usually turf. The training continues all year round with a 2 week break at Christmas. In addition to this training schedule, we aim to play between 30 and 40 competitive matches against hand picked opponents over the course of the year. Our U10s, U11s and U12s have already each played 14 matches since being formed in June. We have two more trips to the Coast scheduled before Christmas.

Once our U12 players ‘graduate’ from Soccaskool next June, we will encourage each of them to try out for the 2005 Thompson Okanagan FC Intake team and play in the BC Soccer Premier League from U13 onwards. At Soccaskool, we measure our success by the percentage of those graduating players who try for TOFC and are named on the rosters. Our current success rate is 100%.